I can’t really call this a good year. But maybe one of transition. Considering my lack of agility, don’t expect any big changes from my side in the short-term, meaning before years’ end, or maybe even not before next years’ end. Let’s hope that until then I’ll still be legally allowed to write a blog. Or to leave the country.

With that big goal out of the way, the article from one year ago was rather low-key in this regard: Erlanger Programm (as a promise), maybe another solo album, getting another synth? Finally setting up the NAS, and enjoy live music.

Erlanger Programm (and my other music)

I promised an album, and an album you did get.

I still consider this my strongest musical statement to this day, at least when it comes to the idea of a concept album with a concept not clinging to an extramusical narrative. There’s been a lot of info on it, on the dedicated album page, but mainly on this blog, so feel free to read up all the glorious details.

The following statement really says what there is to say: a rollercoaster ride through symmetry in cross- and auto-referentialisms, translation invariances (or lack thereof), and leitmotifs lacking extramusical narratives – along the way racing through a vast bandwidth of tempi, volume levels and stylistic misfits. The target audience for this album can reasonably be assumed to be an empty set {}. Feel free to challenge and disprove that [last] statement.

I completed writing for another album in the #secretalbum series. Baßtelstube is, as the name implies, about bass instruments, more specifically bass guitars. Sixteen composed tracks for one to four bass guitars – I got as far as the cattle call, and with the underwhelming response thereto, I lost interest. Maybe get it up next year? Some of the tracks sound rather nice… 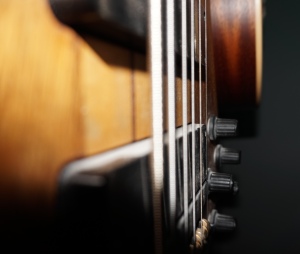 Another one that’s completed on paper (and four of six tracks have already been tracked), I also need to get people to perform the remainder of the remaining two.

I’m asking for a touch guitarist (or as an alternative a pianist (in the acoustic grand sense of the word)) for this. If you feel spoken to, or know someone that might feel, please get in touch!

Other Stuff (the published portion)

There’s a small selection of small items coming out:

And finally, the Liadl zum neian Joahr tradition I started last year as the first release for 2017:

Other Stuff (mainly in my mind)

There’s still the idea for a synth album with an all-analogue signal chain – and that may very well be the hottest idea right now (working title: p-n).

And finally, my visit to digitalanalog-festival last year gave me the idea for an electronic ensemble. Cornerstones: only electronically synthesized sounds, composed material. Most probably a quartet.

Not that much this year as it was last year. I attended Rockavaria 2016 (which had its moments, but in comparison to 2015, rather sucked). I also went to see G3, Overkill, and the digitalanalog festival (see above), which truly rocked! You got doepfer’d!

I listened to some stuff, but didn’t write that much about it. One important find from recent years was contemporary/youngish pianists tackling Liszt’s B minor sonata.

Rather than telling you which version I prefer, let’s just let a video of another piece speak for itself. Never had the 4th movement of Beethoven’s “Große Sonate für das Hammerklavier” sounded more stunning, and understandable (except maybe when Liszt had played it).

Tech-wise, you might remember the old story about the NAS…

It’s got a requirement freeze before last year’s end. It’s going to be a 32TB affair (with a growth path to twice as much), running FreeNAS and sporting twin 10GB connectivity. This will be kind of a game changer!

I also went on a vacation to Regensburg and Wien, and leave you with a few pics here.

If you ever visit Vienna, be sure to visit Haus der Musik! It’s stunning. And if they tell you you can choose the evening special because two hours is enough – don’t believe them. It’s gonna take you longer than that!

This section is so boring that I just need to add a few photos. Like, a portrait I took with my new Zeiss lens (SEL55F18ZA). And one of a beautiful sous-vide-made steak from my favourite butcher.

I got two new synths.

The first one – an Elektron Analog Rytm – has been reviewed in detail by me.

The second one – a Korg Volca Kick – also got a review. 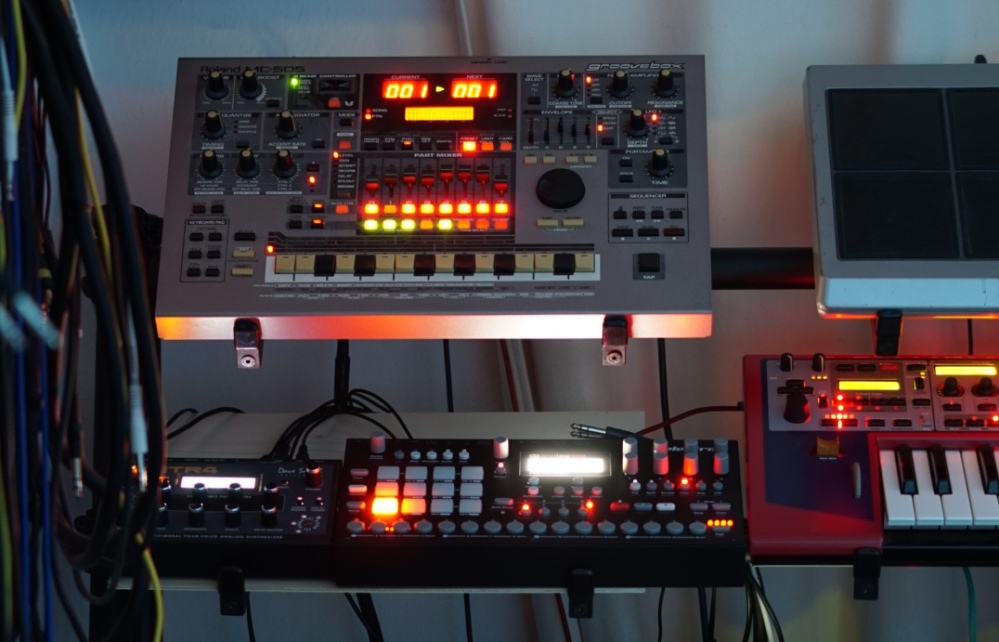 Needless to say, both sport a fully-analogue signal path.

And a revered classic: Blog Statistics!

This is always fun, mainly because it makes me ponder the question why I even write things like, this article:

So, as usual: I should continue to write techy articles about sound synthesis. And nothing else.

So what are my goals?

First of all, leave this place, but as I said, this will take me most probably longer.

Then, music-wise: an album.

Preferably the all-analogue one (p-n). I’m planning to authorize this project within Q1/17.

#secretalbum is still an important one. Baßtelstube, Größenordnungen, and I just might complete writing AENEIS. Or maybe there’s room for an all-synth album?

There might be the acoustic ensemble project, although an album (if it happens) would rather be released in 2018.

And I might just remaster early albums, or get the An Ambient Manifold stuff out.

I won’t stop writing about music, much less my own music.

And the thing to celebrate originally planned for 2016, which still hasn’t anything to do with this blog’s scope.

And with that, a happy remainder of the year to you!