This year had ended pretty quickly – like all years seem to do recently. And I just noticed that I had failed to write a similar post last year; the last one dates back to 2017.

So there won’t be any following up on last years’ goals, or direct comparisons and whatnot. In fact, just the usual end of year babbling. Nothing big had happened, really.

I can just copy the key takeaway from two years ago: I should stop writing about anything else than audio tech articles. They’re going well and have staying power!

Let’s just start with album releases. The year started with grummelig in January.

And just like the year before, there was a RPM Challenge thingie in February. This time it was all about modular synths, and consequently named Würm Bank.

Speaking of modular things: most of the rest of the time was spent noodling around on the modular setup aptly named Spielsachen, and that’s also the title of a series of videos.

There’s 37 installments by now. And growing.

I didn’t spend nearly enough time listening to other people’s stuff. Well, I got back into Beethoven and Bach a lot.

My Pseudolabel had its 30th birthday! I wrote something about it.

Nothing big to say – I’ll share some photographs instead. 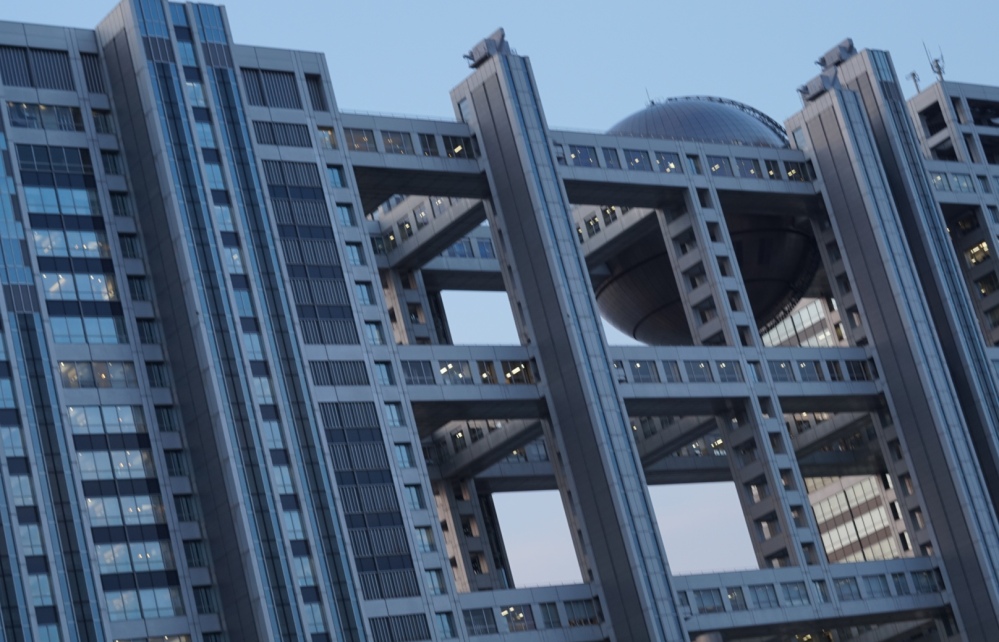 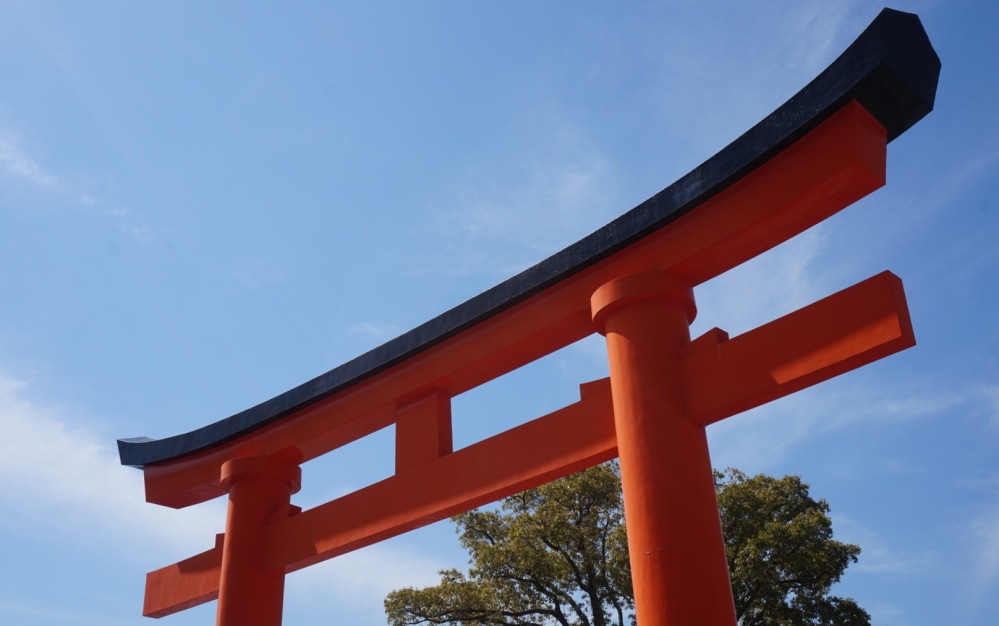 There’ll be an album on January 16th. It’s called A House with two Rooms – but it had a different name just a few weeks ago.

Maybe I’ll do More than More.

All in all: probably one other album.